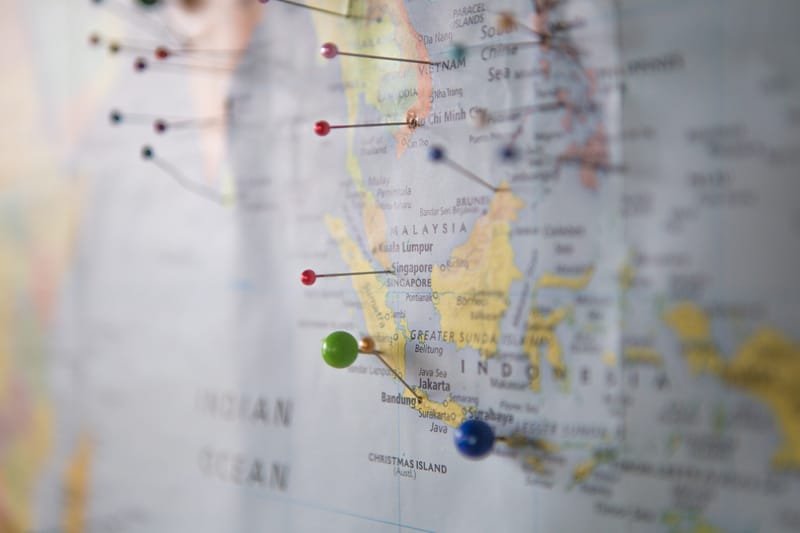 District 3310 comprises of Brunei, Singapore and parts of Malaysia (Johor, Malacca, Sarawak, Labuan FT and Sabah).The District is rich in cultural diversity with people from many racial groups (including Malays, Chinese, Indians and indigenous groups and tribes) living harmoniously together. The District is also diversified in terms of economic activities and tourism appeal. Labuan is a Federal Territory and has been developed by the Malaysian Government as a centre for offshore activities.

Between 1929 and 1930, seven Rotary Clubs were organised in the then Malay Peninsula and Siam region.

When these clubs were formed, the Malay Peninsula and Siam were undistricted. The Rotary Club of Singapore was chartered on 11/08/1930 followed by Rotary Club of Malacca which was chartered on 8 September of the same year. On 1 July 1931, the Malay Peninsula and Siam were designated as Provisional District “B” and on 1 July 1935, French Indo-China which comprised Laos, Cambodia and Vietnam was included in Provisional District “B” – which together became a regular district of Rotary International (District 80). His Royal Highness Prince Purachatra of Thailand (Siam) became the first District Governor of District 80.